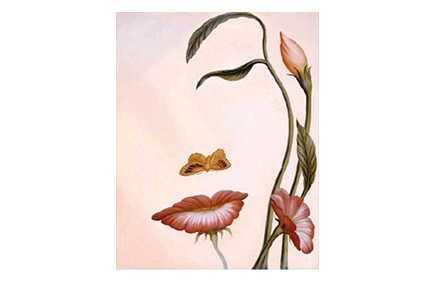 She leaned over him and kissed his lips. A wild, passionate kiss that sent a chill down his spine. As her hands quickly unbuttoned his shirt, her lips travelled down his neck and chest. She had been thirsty for him for so long. And tonight she had him in her hands. He belonged to her now. For a moment, for once, in this life. The moment she had been wishing for so many years. Though she knew that there would be no next time, since they were both married and she, on her side, had no intention of destroying her family, losing the money, status and everything else her marriage provided, she wouldn’t lose her chance, not this one.

This moment, she couldn’t care less for anyone. Her husband, children, not even her poor mother, who wasted away for she knew where her daughter was now and for what reason… These all made no difference in her mind. She didn’t want to think of them and she wouldn’t.

A few minutes later they were both naked. She wrapped her legs around his waste and sat on him. She felt him hard on her belly and quickly took him inside her, losing no time. She started moving wildly, in violent passion. What if that was for one time only? She was going to enjoy it. Putting all her soul and body into it. He himself already felt the flame that was burning her. Not that he didn’t have any thoughts about her, all these years. On the contrary. She was a pretty woman. But this passion he was feeling now, he had never felt with any other woman in his life. He left himself to live this passion with her. Let it be. He would forget debts and wife and children. Just for her. Just for tonight.

Their bodies rolled on the couch and down the carpet. As soon as she was on top of him again she locked her legs more fiercely around him. If her husband, even for once, had made her feel what she was feeling now, she could go on and live the rest of her life in happiness. But he, always solid and careful, seemed like he could air no feeling at all. If he ever had any. She, on the other side, was a woman flooding with feelings. So intense and passionate that they were difficult to satisfy. And so she kept it to herself. Building the pressure like a volcano. A volcano that, tonight finally had erupted, its lava burning both her and her mate.

She went on to move her body even more wildly on him. Soon, he was carried by her passion, so much that he completely surrendered. His fluids sprang from his inside to meet her fluids. She neighed like a horse. She released her grasp, pulled back her legs from around his body and lied down next to him. Though her face looked stony, her body was finally calm.

She lit a cigarette and pulled herself at the edge of the carpet. She still felt her heart beating madly and her breath cut. She put all her strength to act like she was impassive. This woman, Katerina, master of herself, completed now, had taken what she had been wanting from him. He tried to come closer to embrace her. And then, she turned her back on him, stood up and started to dress. When she went out his doorstep closing the door behind her, leaving him gravelled, she already had decided to get him out of her mind. What’s done is done. It was time she went back to her home, to her mother-and-wife role. She walked imperiously in the street, a smile blossoming on her face. Her hills knocking on the pavement, her silhouette weaving slowly revealing a woman that felt like she had everything in life.

Human limits and dogs. The impact of human behaviour to the behaviour of dogs 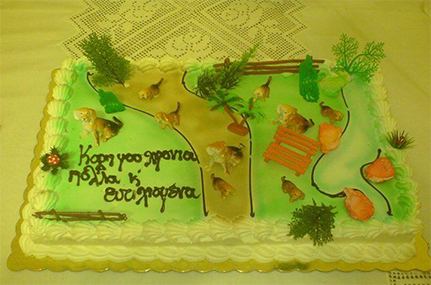